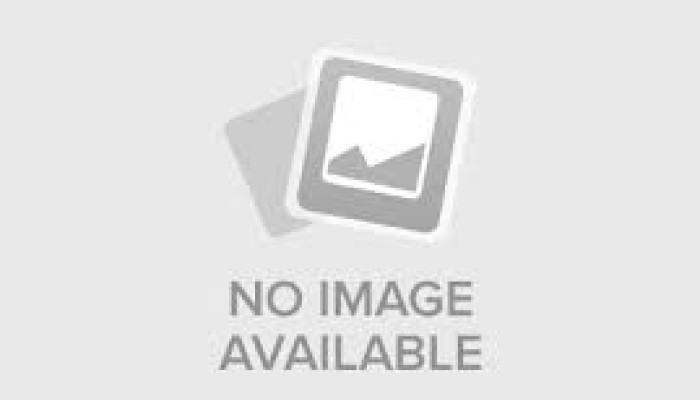 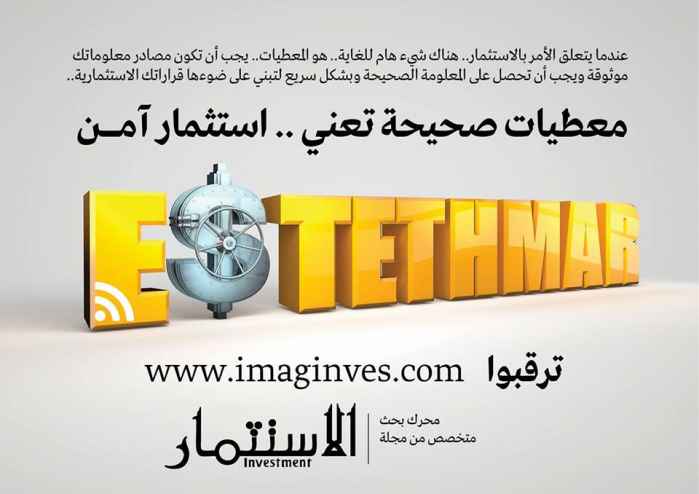 Investment Search Engine We believe that it is not at all the end of every decline; but in every decline lies the start of a new life, the leapfrog for the manufacture of transformations and influential imprints in life.

If not, then what are we here for; we have to leave now!?

Newspapers, whose effect is almost fading and coming to an end, has been declining in recent years, with the exception of refereed and specialized journals that may survive the numerous applications and social-media sites. In the Middle East, as in the West, large press institutions have been closed as a result of their inability to secure their operational budgets, among them are: the Lebanese As-Safir Newspaper, Al-Quds Newspaper.

Despite the tremendous loss suffered by press due to the closure of those venerable institutions in view of the value they had attached to their countries, they received no intervention or support from such countries where their newspapers used to be issued. On the basis of all of those points and bearing the revolution of applications and industrial intelligence in mind, we have resolved to develop the performance of the Investment Magazine and to make a quantum leap in its functions to keep pace with these fast-paced modern challenges. Furthermore, we have intended to transform it from a mere Magazine dealing with economic and investment news in Yemen to an international search engine, which we lack in Yemen, GCC states and all Middle East countries. We aim to make it a web Magazine issued in all languages for the whole world ​​- God willing.

We are moving ahead with the accomplishment of this project, which will be culminated with an application to facilitate the work for investors and businessmen. Very briefly, each company's office and professional secretariat provide and analyze information for all businessmen.

We do not lack experience since we have a professional and creative team in the technical aspects. Our team has the ability to analyze every new aspect in the programming area with great diligence and persistence to create a vivid impression that honors our country and our nation as well as serves all Middle East countries and humanity in general. We have no reservation that any state should benefit from this application regardless of its religion, approach and policy. It is a purely commercial and economic engine with an application to serve knowledge and communication.

You will get to know the application soon.

The same is true for the Economic Press. In other words, we have experienced and professional journalists, possessing a great deal of invaluable experience in Economic Press, who will provide and enrich the site with materials from all the world capitals through the window of (Investment Editors).

The engine will rely on a vast network of the most professional sites, agencies, newspapers and channels in the Middle East. Then, it will be an international site, as noted earlier. According to experts in the field of computer; software will eliminate most of the traditional industries in the next five or ten years.
Since this project is linked to business service from a person's mobile phone, we have decided to proceed with this project at an accelerated pace in spite of the fact that we are facing difficult circumstances and countless challenges. With relentless determination and through the grace of God, we shall surely reach a borderless world and achieve the Google Electronic Magazine. We will work as fast as possible to make progress on this project, which was registered in the companies specialized in property rights at the international level. Our ambition is to have a media, commercial and financial project par excellence. Now, we are in the time of global digital currency. Therefore, during the currency revolution, central banks will not be needed. Gentlemen! This is an era of knowledge investment and relevant applications.

Due to the current transformations in in this field, "industrial intelligence and the internet are associated". So, their role should not only be limited to data collection but also to data analysis.

Until now, the search engine role has only been confined to Political Press. Right now, first time ever, it will benefit economies and businesses. In addition, it will provide advantages by bringing and following information from its source on an ongoing basis. Besides, information flow and easy surfing will be ensured on a single site. The services of marketing, trading exchange and commercialization will be achieved. All the same, companies and businessmen will be connected with suppliers and clients everywhere through a new search engine and application, called "Investment Magazine”.